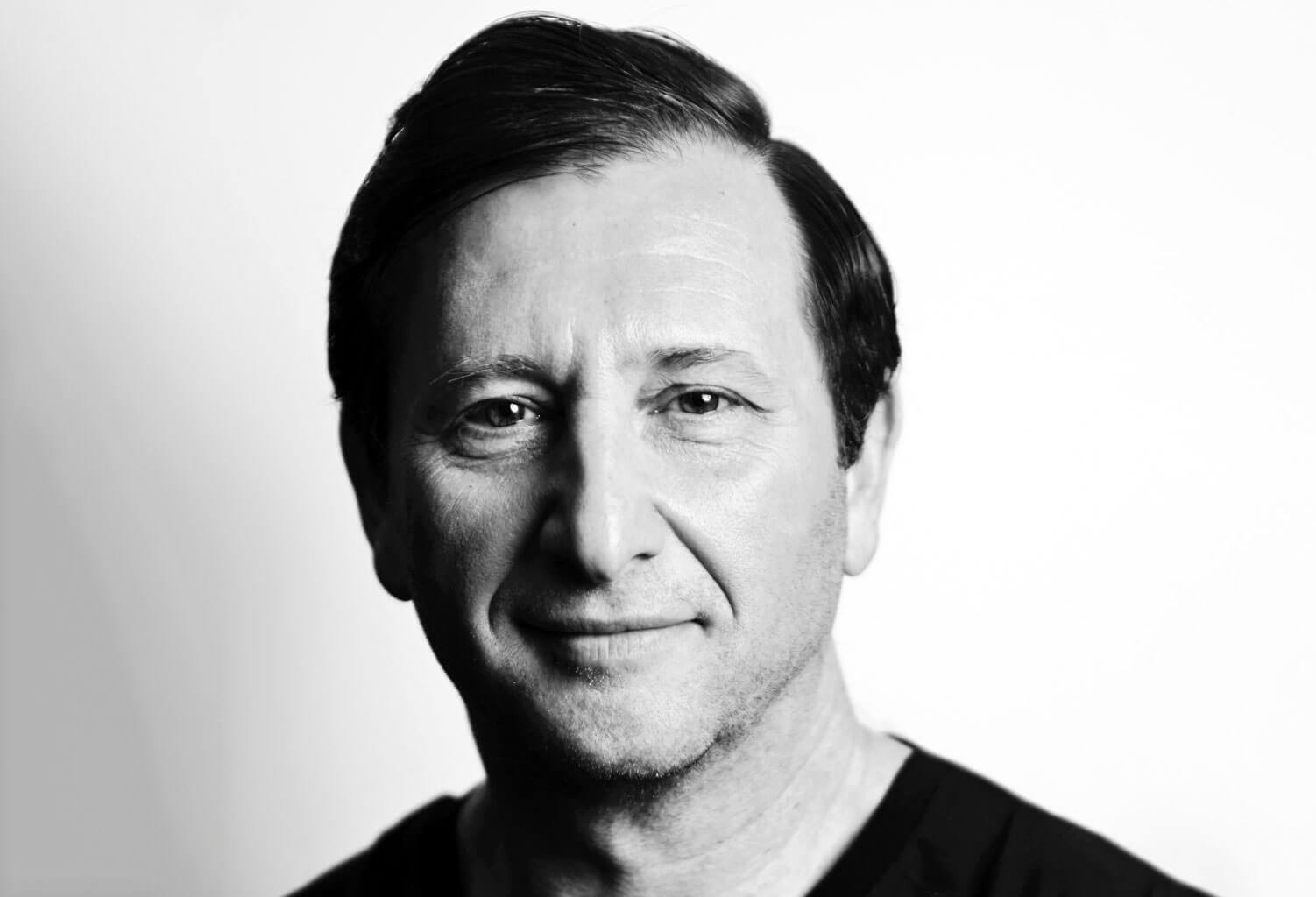 Alex is a serial entrepreneur and founder of seven New York City-based startups, raising more than $1 billion and exiting over $3 billion. Alex founded two of New York City’s top 10 venture-backed exits since 2000: Arbinet, with a 2004 IPO that had a market capitalization of over $750 million; and Transit Wireless, valued at $1.2 billion.

Alex has received numerous awards for innovation, including being nominated twice by E&Y as ‘Entrepreneur of the Year’, in 2002 & 2011; Crain’s 2010 Top Entrepreneur; the prestigious 2000 Albert Einstein Technology medal; and the Technology Foresight Award for Innovation (presented in Geneva at Telecom 99).

As one of the pioneers of web-based exchanges, Alex authored patents that cover aspects of the Smart Grid, ad exchanges, Twitter, Skype, App Store, Netflix streaming concept and many other popular web companies. Additionally, Arbinet’s fundraising story was featured as a case study in 2001 by Harvard Business School.