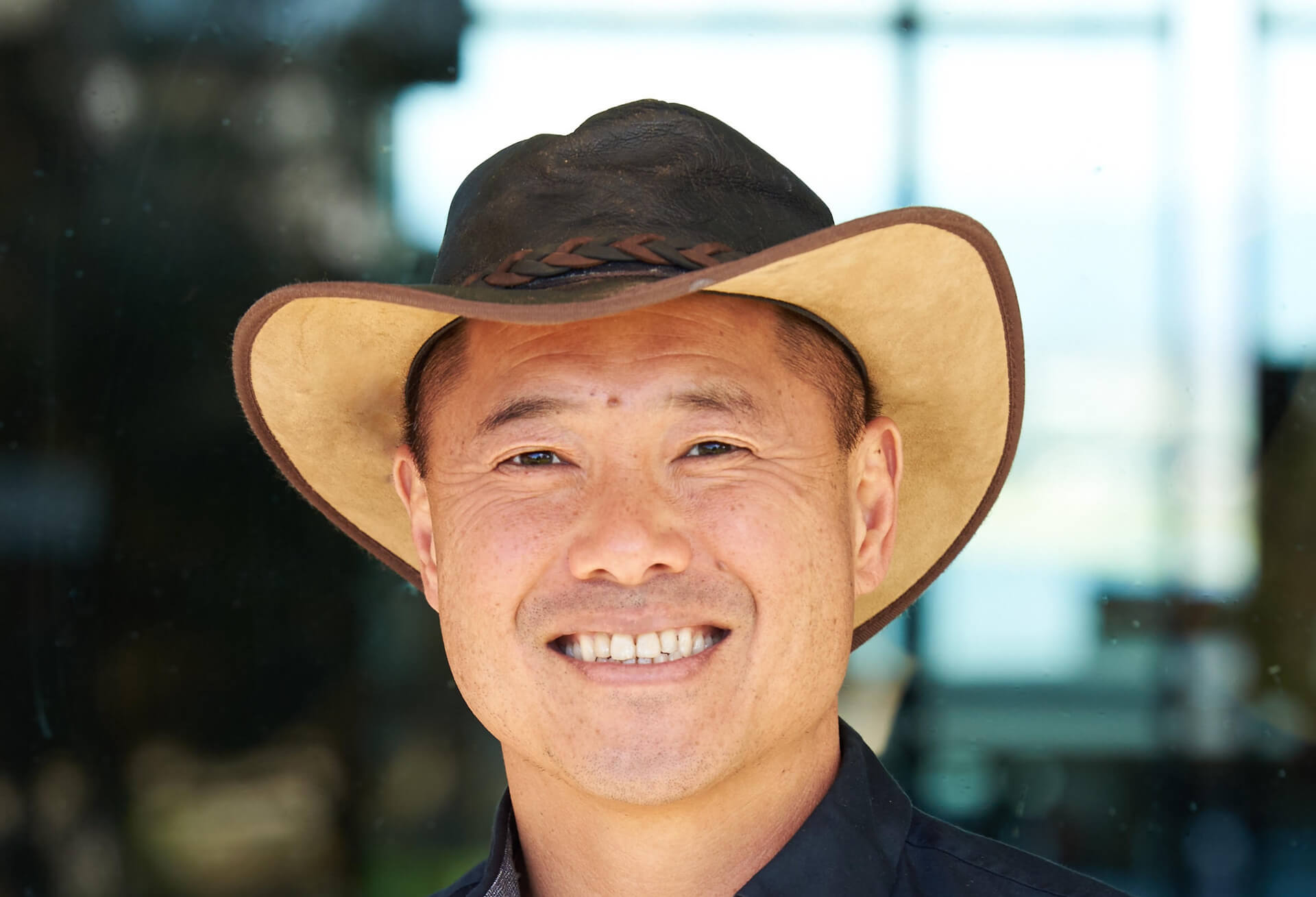 Bill Tai has been involved in the Bitcoin ecosystem since 2010. He is an early backer of Bitfury Group having personally funded their Bitcoin mining ASIC ~8 years ago. He is Board Chair of one of North America’s largest publicly listed Bitcoin and Ethereum mining operations, $2 Billion (market cap) HUT8 Mining (NASDAQ:HUT), an Angel backer of Dapper Labs (creator of Cryptokitties and NBA Topshot), and a cofounder of NFT companies MetaGood.com and OneOf.com.

As a personal VC, he is Zoom Video’s first backer and among the first backers of ‘unicorns’ Canva, Color Genomics, Class.com, Dapper Labs, and SafetyCulture. He has had more than 20 of his early stage companies grow to be publicly listed companies.

Originally trained as a computer chip designer, and joined the CEO of Fairchild Semiconductor at the startup of LSI Logic during the ‘siliconization’ of Silicon Valley and was issued Badge #A001 during the formative years of Taiwan Semiconductor (NYSE TSM) which is now among the ten most valuable companies in the world. He started the semiconductor practice at Alex Brown & Sons in the 1980’s, handling the IPO’s of companies such as Atmel, Cirrus Logic, and Zilog.

He holds a BSEE with honors from University of Illinois, an MBA from Harvard and an Hon. PhD from Curtin University where he is an Adjunct Professor of “Innovation and Economic Development” and Chairs ACTAI Global, a 501c3 uniting Athletes, Conservationists, Technologists, Artists and Innovators to fuel technology based environmental conservation and economic development via entrepreneurship.