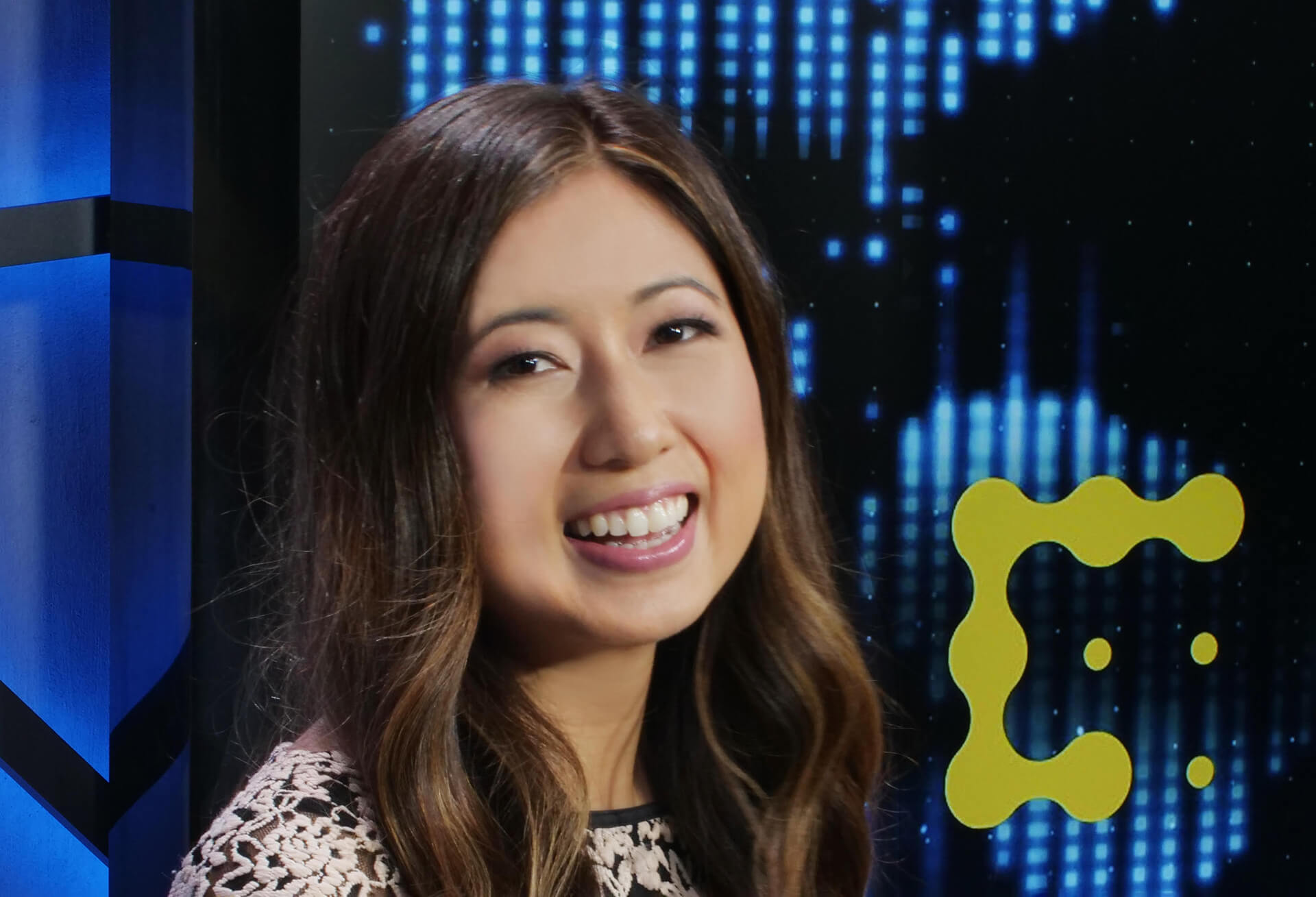 Christine anchors and produces FIRST MOVER at 9am/NYC every weekday live, CoinDesk TV’s flagship show and first look at the day’s global crypto news headlines, and ALL ABOUT BITCOIN at 3pm for markets analysis and all things BTC. CoinDesk is the leading news, events and data provider for the blockchain and digital assets industry.

In New York City, her research and writing on nuisance abatement laws at ProPublica contributed to an investigative series that was awarded the 2017 Pulitzer Prize for Public Service and led the New York City Council to pass sweeping changes to the law. In Boston, she was a political reporter covering the Massachusetts State House for WWLP 22NEWS, an NBC affiliate. Her coverage helped WWLP win two regional Emmy awards and an Associated Press award.

An avid traveler, Christine has traveled over 70 countries around the world. She has lived and studied in Canada, France, Germany, Israel, and the United States. Christine speaks French and has a passion for following politics, markets, and emerging technologies. She graduated from Osgoode Hall Law School and was called to the bar of Upper Canada in 2007.