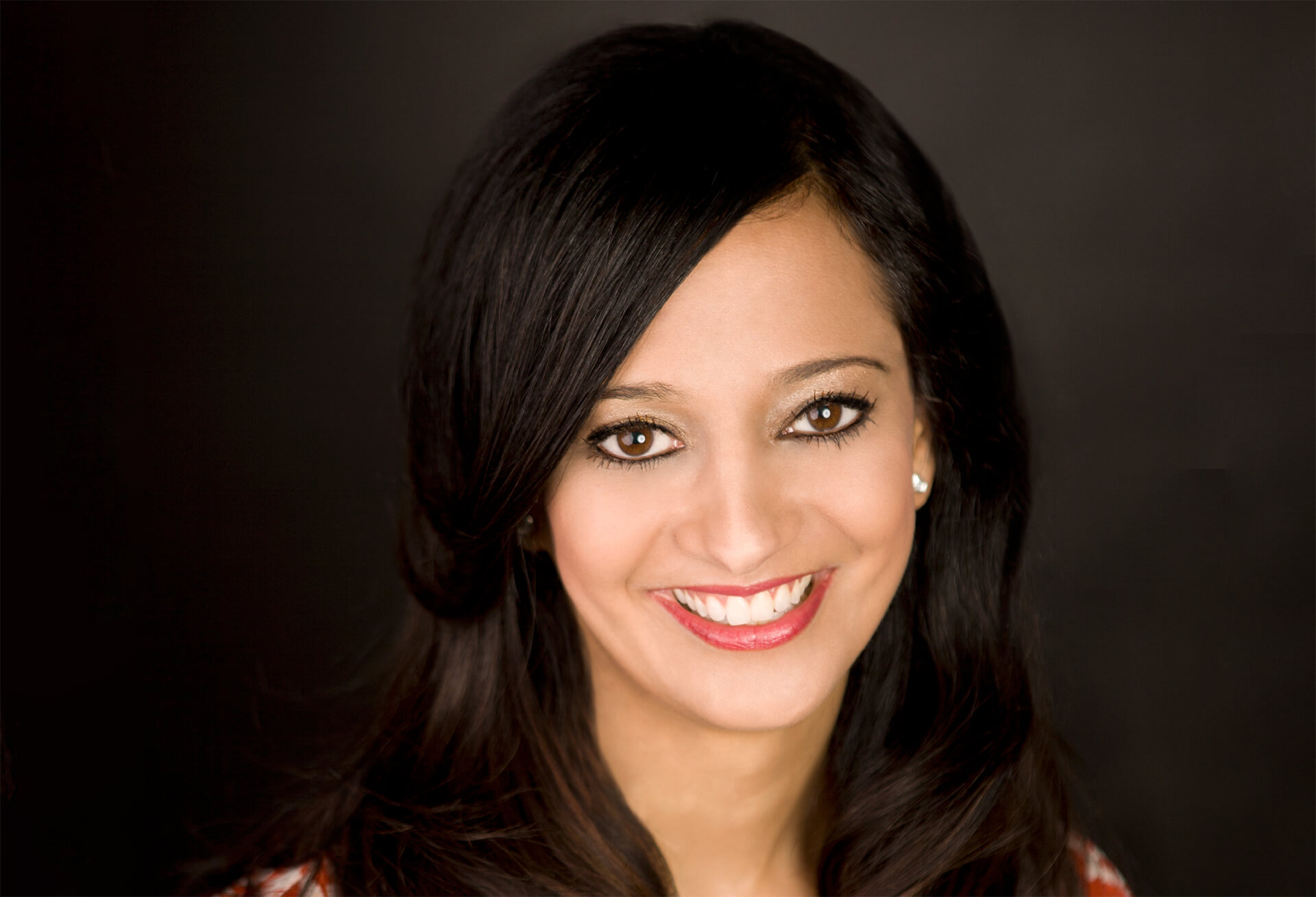 Jalak was awarded Institutional Investor’s Most Powerful Fintech Dealmakers from 2016-2018. In May 2018, Jobanputra was awarded Microsoft’s VC Trailblazer Award for “her early and bold” investments in the sector. She has been listed as a 100 Most Influential Fintech Leader of 2016 and 2017 based on her investment strategy at FPV. In 2017, she was cited as a “Top 5 Investor Powering the Blockchain Boom” and Crunchbase noted FPV as one of the top VC funds in blockchain “before it was cool”.

Since founding the firm, she has spoken on blockchain technology, IoT, and artificial intelligence at many global conferences, including the Milken Global Institute, Dutch Development Bank/FMO Annual Meeting, and The Economist Buttonwood Gathering.

Prior to FPV, Jobanputra was the Director of Emerging Market Mobile Investments at Omidyar Network, a philanthrocapitalist fund started by Pierre Omidyar, co-founder of eBay. Previously, she worked at Intel Capital investing in enterprise software in Silicon Valley from 1999-2003, as well as New Venture Partners and the NYC Investment Fund where she formed one of NYC’s first seed funds and helped establish the Fintech Innovation Lab in 2010.

She started her career as a media/tech/telecom investment banker in NYC and London. Jobanputra is also active in supporting education reform and social entrepreneurship. She served as a Trustee of Achievement First Bushwick Charter Schools (Brooklyn). She is on the Board of Directors for the Center for an Urban Future, Advisory Board of L’Oreal’s Women in Digital Initiative, member of Mayor DeBlasio’s Broadband Taskforce, and former Access to Capital Committee member of the US Secretary of State Clinton Women’s Leadership Council.