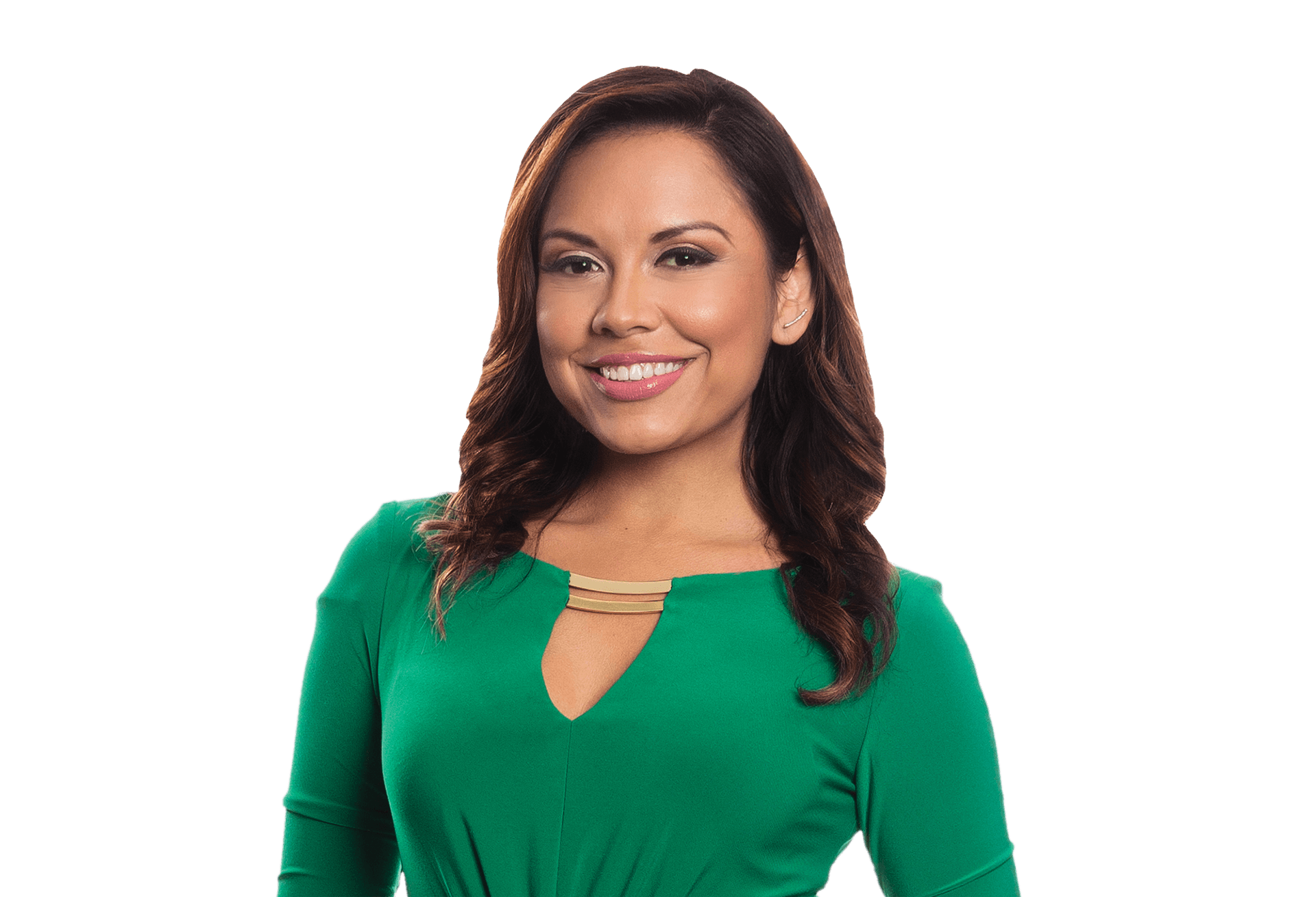 Kelly Blanco joined NBC 6 in March of 2013 as the weekday morning traffic reporter for NBC 6 South Florida Today. She is currently the traffic and entertainment reporter for the daytime and evening newscasts.

Blanco’s television career began in high school when she co-hosted a syndicated music news show. Prior to joining WTVJ, she had built-up almost a decade’s worth of experience as an entertainment, sports, and lifestyle journalist for numerous national and local media outlets. She has covered events such as the Super Bowl, the Academy Awards and the 2012 Paralympics.

Blanco believes in giving back and volunteers for various organizations in South Florida. In 2013 she helped Joe DiMaggio Children’s Hospital facilitate a grant used to build their in-hospital TV studio. Blanco is an advocate for people with disabilities and is an integral community member of the Wow Center, a training center that supports and serves adults with developmental disabilities. She also donates her time to Special Olympics of South Florida, Health in the Hood and the Jason Taylor Foundation.

In 2020, Ocean Drive Magazine named Blanco one of their “Women of Influence” for her contributions to the community before and during the pandemic. That same year she was also named “Best Anchor” by Miami New Times readers.

Blanco was raised in South Florida and believes kindness and a good meal can solve just about anything. A self-proclaimed foodie, she is not only the go-to person for entertainment and local happenings, but also for all things food. Blanco even named her beloved dog Brie, after the cheese.