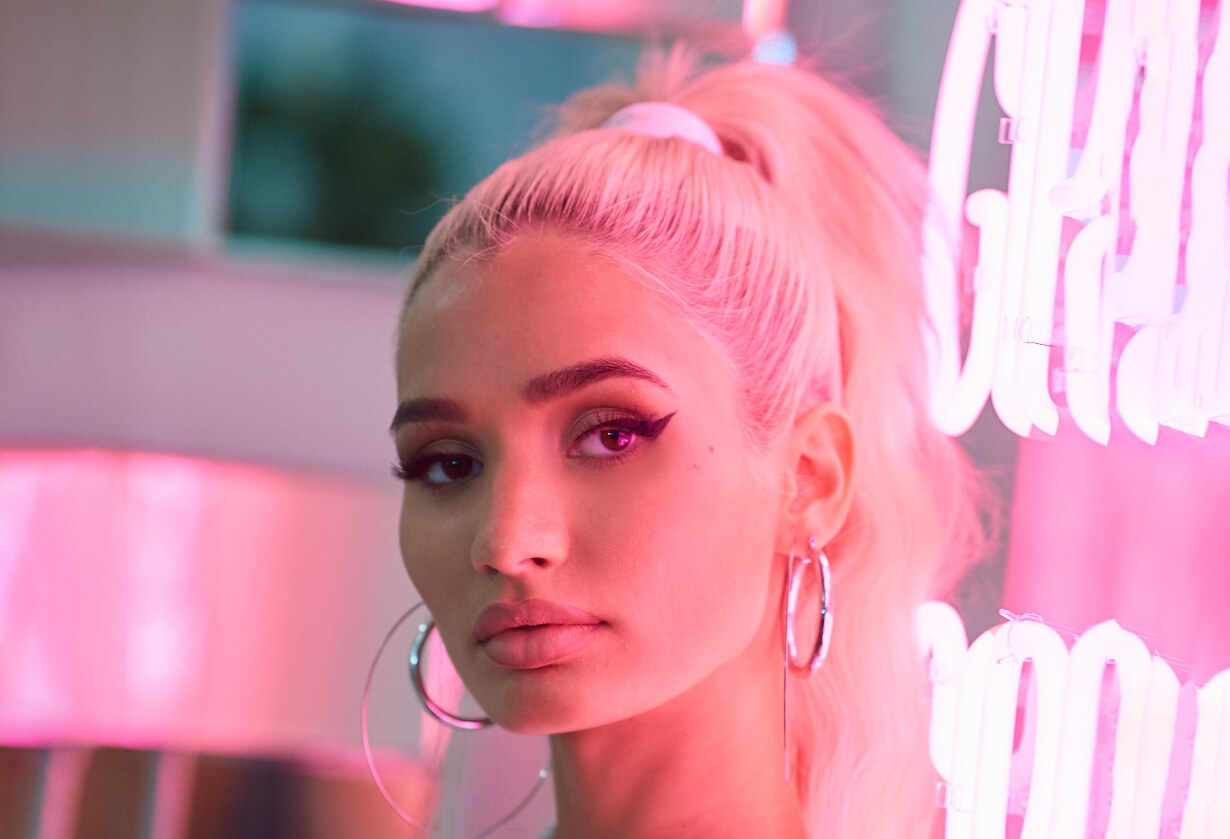 Born and raised on the tropical island of Guam in the West Pacific, Pia Mia fell in love with music and performing at an early age. She joined school and community musicals and theater and began to post covers of her musical performances on YouTube. Almost instantaneously becoming a viral sensation, Pia moved to Los Angeles and signed with Grammy Award-winning producer, Babyface. In 2013, Pia Mia performed a cover of Drake’s song “Hold on We’re Going Home” for Drake, Kanye West, and the Kardashians. That same year, Ryan Seacrest debuted her independent single, “Red Love.” At the age of 17, she formed Wolfpack Entertainment, a recording label, signing herself as its first artist, and then signed with Interscope Records. Billboard Magazine named Pia Mia one of eight “acts who will help define 2014.” She released her debut EP, The Gift, which including the track “On My Mind”, and collaborated with Chance the Rapper for the soundtrack to the original motion picture Divergent.

In 2015, Pia Mia released “F**K WITH U,” a buzz track for her fans which featured rapper G-Eazy. The track was a trending online smash with over 30 million streams. Pia’s hit banger “Do It Again” featuring Chris Brown and Tyga went Platinum selling over 4 million copies worldwide and currently boasts over 1 BILLION streams (most recently having a resurgence on TikTok), saw chart-topping success on the US “Billboard Hot 100 List,” and was selected for Clear Channel’s “On The Verge” artist for Rhythm radio and now has over 379+ million YouTube views.