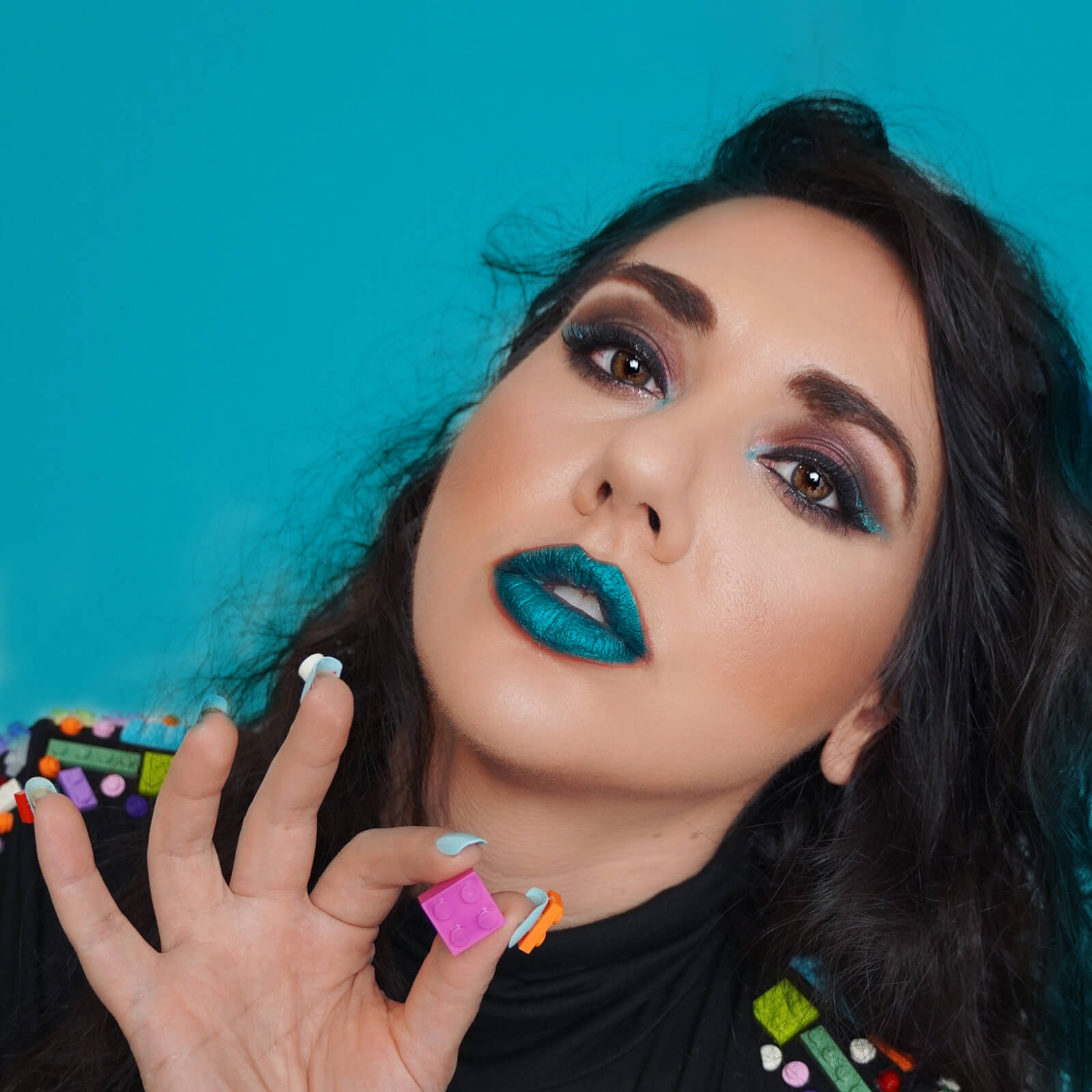 RAGZY X is a world class visual artist and entrepreneur. She is best known for her LEGO brick creations and was cast for FOX’s hit show, LEGO Masters, which was produced by Brad Pitt. She is the creator of the NFT series BYTE CANDY, which features digital LEGO Candy hearts. She has been featured in galleries alongside the world’s most notable artists including Salvador Dali, Damien Hirst, and Jeff Koons.

Her work is highly sought after and is included in the private collections of celebrities and Forbes list billionaires.