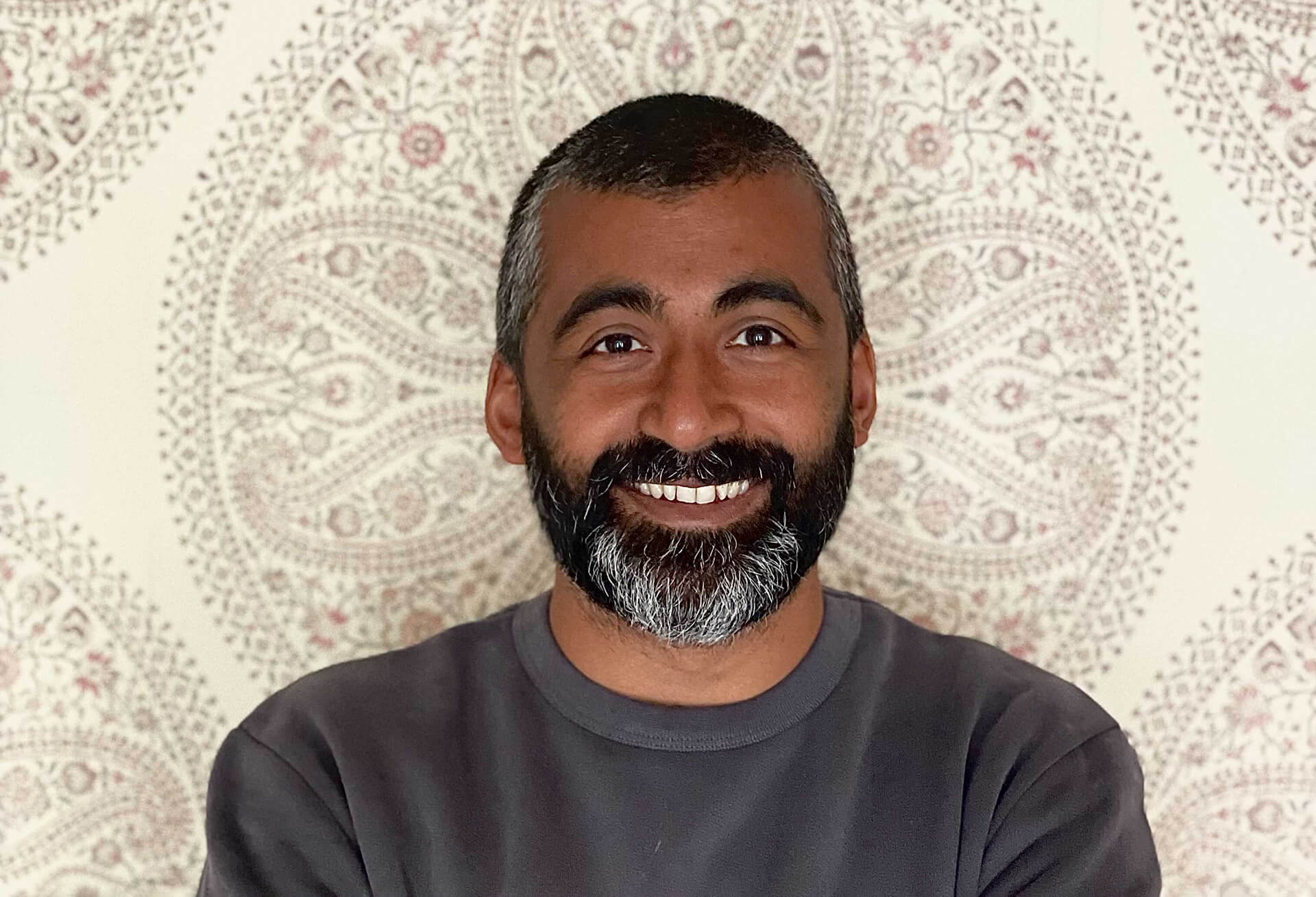 Sunil Singhvi is the chief business development officer at Rarible, where he spearheads the development of a global team of digital-first artists to ensure creators everywhere have the tools they need to successfully build on Rarible’s marketplace and protocol. A media and business growth expert, Sunil brings over a decade of experience in the entertainment and consumer-technology space to the Rarible team.

Prior to joining Rarible, Sunil served as the manager of strategic partnerships at Instagram where he executed relationships across the entertainment industry to drive the next generation of digital creators. In addition to his time at Instagram, Sunil worked as a producer at the BBC and served as the director of music operations at Twitter, where he was an early pioneer of new forms of social media, including Vine and Periscope, and oversaw partnerships with the world’s biggest stars.

Sunil holds a Bachelor of Arts from the University of Southampton and in 2019, he was named a ‘Tech Titan’ in the Evening Standard’s list of influential Londoners.