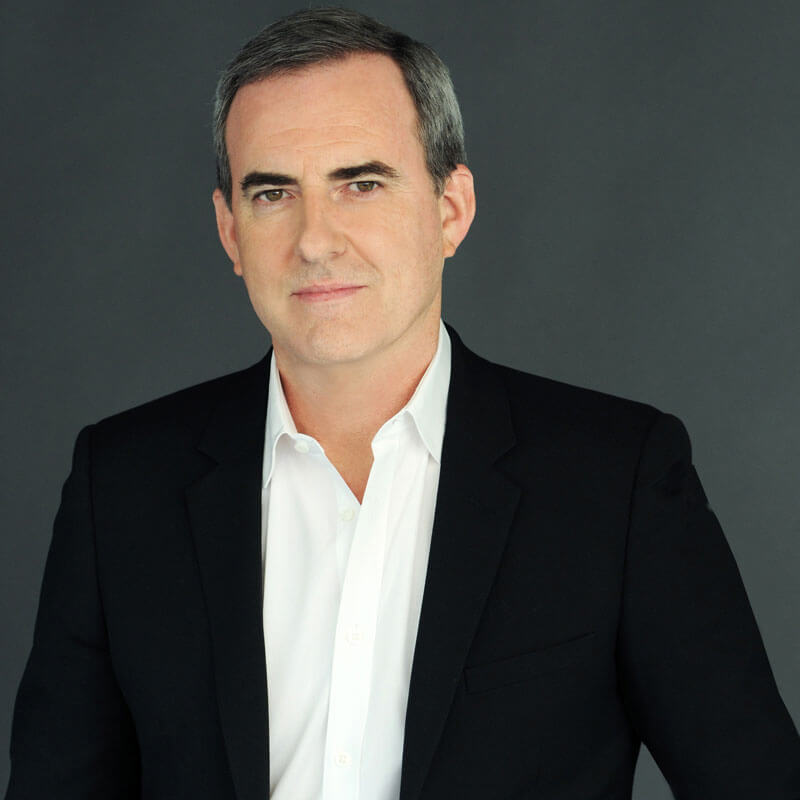 William E. Quigley is a cryptocurrency and blockchain investor. He was the first institutional investor in PayPal and has over 25 years of experience as a technology-focused venture capitalist. Mr. Quigley has incubated and invested in more than 30 bitcoin, blockchain and cryptocurrency-related investments. Mr. Quigley co-developed the first crypto derivative used to trade pre-release Ethereum. He co-founded many other transformative crypto companies including Tether, the first fiat-backed stablecoin and world’s most traded cryptocurrency and GoCoin, a pioneering crypto payments processor. He also co-founded WAX, a blockchain built for video game and NFT virtual item trading. In 2013, Mr. Quigley co-founded and co-managed Crypto Currency Partners, a blockchain equity investment fund with early notable investments in Coinbase, Kraken, Bitfury, Authy, ChangeTip and Circle.

Prior to his involvement in blockchain, Mr. Quigley was a venture capitalist. He co-founded Clearstone Venture Partners, a $700M early-stage focused venture capital firm where he concentrated on communications and consumer technology companies. Before Clearstone, Quigley was a Managing Director at idealab! Capital Partners (“ICP”), the world’s first consumer Internet venture capital firm. ICP was affiliated with idealab, the most successful consumer Internet incubator of the 1990’s. ICP was an early investor in some of the leading Web 1.0 era companies including Paypal, Netzero, MP3.com and Goto.com, the first company to rank search results based on a competitive bidding process.

Mr. Quigley received his MBA with distinction from Harvard Business School, where he was appointed a Kauffman Fellow. He holds a B.S. in Accounting with honors from the University of Southern California.